Now I finally have 32GB. 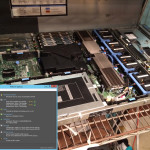 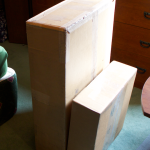 what was shipped to my house 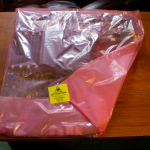 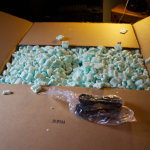 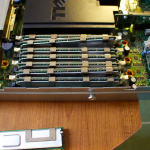 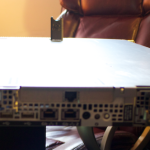 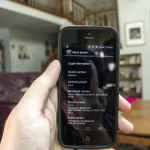 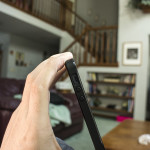